A new report released by PROOF says more than 12% of Canadians experienced food insecurity in 2011 – 15% in BC.

Household food insecurity, inadequate or insecure access to food because of financial constraints, is a significant social and public health problem in Canada. In 2011, 1.6 million Canadian households, or slightly more than 12%, experienced some level of food insecurity. This amounts to nearly one in eight households, and 3.9 million individuals in Canada, including 1.1 million children. There were 450,000 more Canadians living in households affected by food insecurity in 2011 than in 2008. 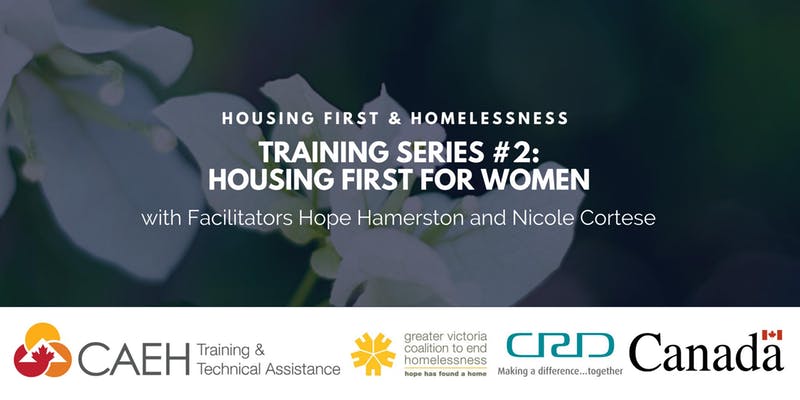 For three generations, she’s been a rock for Mustard Seed

Childhood poverty and the single-parent trap

Homeless man donates $4,000 to Our Place

Socks pour in for the homeless