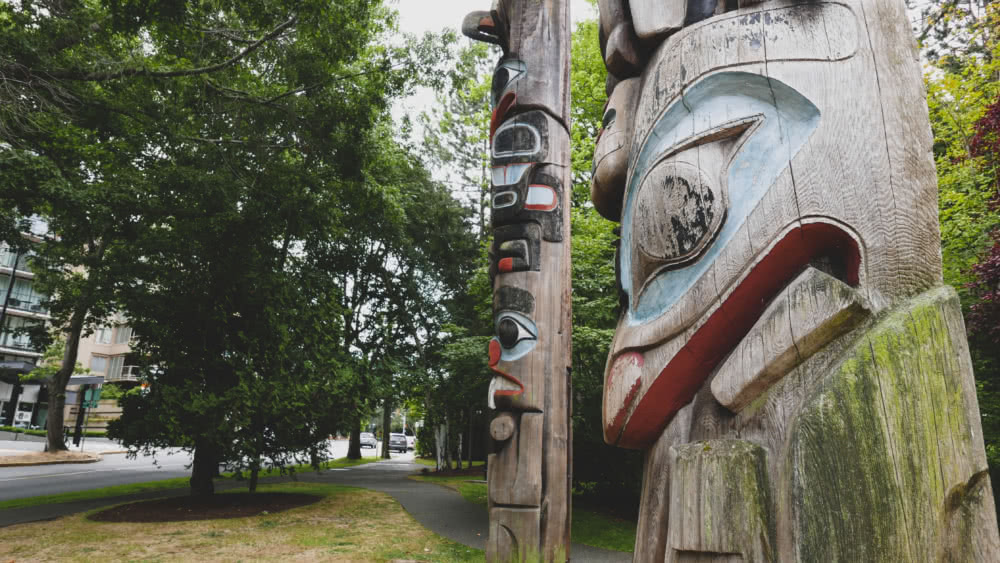 The month of June is an opportunity for all Canadians to learn about Indigenous history together. We celebrate National Indigenous History Month by reflecting on the history, heritage and sacrifices of Indigenous peoples in Canada. It is also an opportunity to recognize the strength and contributions of present-day Indigenous communities.

Most importantly, National Indigenous History Month is a time for learning.

“Indigenous Peoples who are in the state of having no home due to colonization, trauma and/or whose social, cultural, economic, and political conditions place them in poverty. Having no home includes: those who alternate between shelter and unsheltered, living on the street, couch surfing, using emergency shelters, living in unaffordable, inadequate, substandard and unsafe accommodations or living without the security of tenure; anyone regardless of age, released from facilities (such as hospitals, mental health and addiction treatment centers, prisons, transition houses), fleeing unsafe homes as a result of abuse in all its definitions, and any youth transitioning from all forms of care”.

As stated by Caryl Patrick, a York University researcher, “Aboriginal homelessness in Canada is a crisis that should be considered an epidemic.”

On and off reserve, Aboriginal Canadians are disproportionately poor and vulnerable to homelessness. Today, Urban Indigenous Peoples experience homelessness at a disproportionate rate and make up a significant percentage of the homeless populations in cities. According to Patrick (2014) “Some sources have suggested that Indigenous homelessness in major urban areas ranges from 20-50% of the total homeless population, while others have reported that the range may be much wider – from 11 to 96%.”

Indigenous experiences of homelessness can be directly correlated to the ongoing impacts of colonization, including Residential Schools, the Sixties Scoop, displacement from land, culture, and resources through the Indian Act, and the intergenerational trauma rooted in the ongoing process of colonization.

According to the Aboriginal Housing Management Association, two critical changes set the stage for a massive rise in homelessness in Canada in the 1990s:

2) Residential real estate prices in major cities have more than doubled in the past 15 years, while real income stagnated or declined. Higher mortgages led landlords to increase rents dramatically. Combined, these changes have prevented the most vulnerable Canadians from attaining affordable housing and impacted Aboriginal people more drastically than other populations.

While all Canadians are facing an increase in income inequality and decreased availability of affordable housing across Canada, Indigenous peoples must also face discriminatory structural issues such as transitions from reserves to urban living, racism, and landlord discrimination.

In our next blog honoring National Indigenous History Month, we will be looking at local and national solutions as identified by Indigenous respondents, local organizations, and government responses to indigenous homelessness.

“Health and Well-Being: Our Voices, Our Vision” (2018): Aboriginal Coalition to End Homelessness

“The Roots of Aboriginal Homelessness in Canada”: By Andrew Leach, Chief Executive Officer of the Aboriginal Housing Management Association (AHMA), British Columbia, Canada, and a member of the St’at’imc Nation.